Differences Between Dysport vs Botox 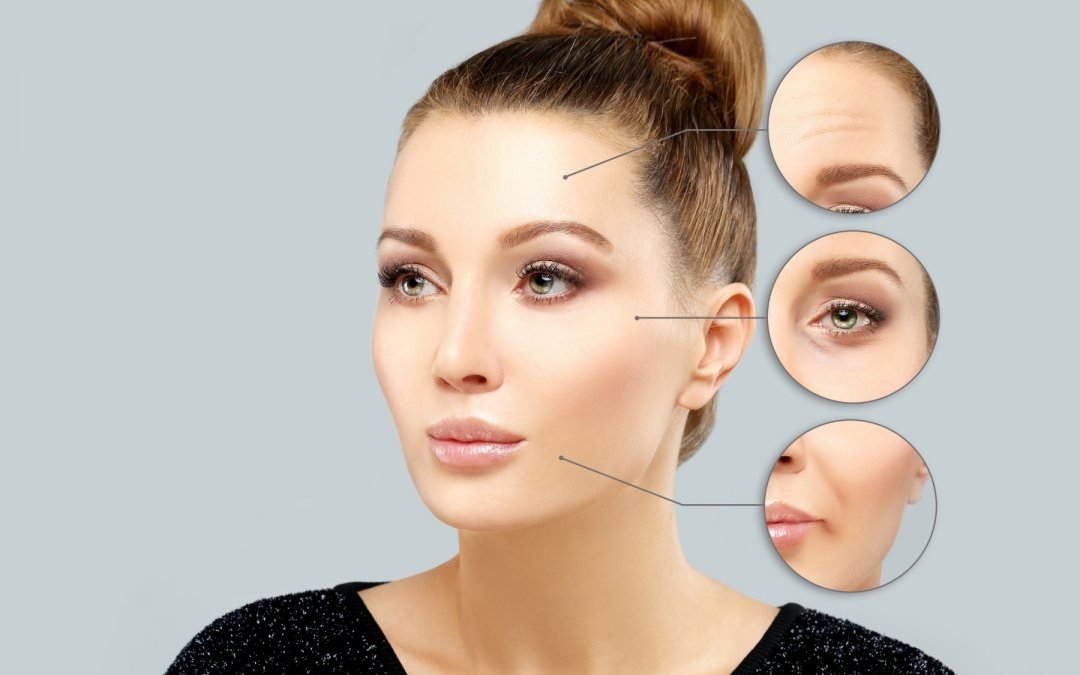 Botox is a type of injectable drug most commonly used to treat wrinkles and facial creases, which can also be used to treat conditions such as hyperhidrosis, muscle spasms, and chronic migraines. Botox is the brand name for onabotulinumtoxinA (ONA), which is a type of toxin made by the bacterium clostridium botulinum. It works by blocking certain chemical signals from nerves that cause muscles to contract, which results in muscle relaxation at and around the point of injection.

Like Botox, Dysport is an injectable drug derived from the bacteria Botulinum type A. Dysport is the brand name for abobotulinumtoxinA (ABO) It is used to treat wrinkles and facial creases, and is more often used for moderate to severe glabellar lines, which are wrinkles that appear above the brows and on the forehead (often known as “frown lines”).

Dysport and Botox are both injectable drugs used to treat wrinkles, creases, and fine lines. They are also both approved for the treatment of cervical dystonia (a condition that causes the neck muscles to contract involuntarily) and spasticity in adults, and upper and lower limb spasticity in adolescents and children aged 2 and older. However, there are some differences between the two drugs.

Both Dysport and Botox are derived from the bacteria Botulinum type A, but they are made from different compounds: Dysport’s active ingredient is abobotulinumtoxinA (ABO), while Botox uses onabotulinumtoxinA (ONA).

Unlike Dysport, Botox is also approved for the treatment of chronic migraine, excessive sweating (hyperhidrosis), bladder dysfunction and urinary incontinence associated with certain neurological conditions, blepharospasm (involuntary muscle spasms and contractions of the muscles around the eyes); and strabismus (crossed eyes). Dysport is most commonly used to treat moderate to severe glabellar lines (frown lines), while Botox is used for fine lines and facial wrinkles.

The dosage of the two drugs is also different. Botox injections typically contain 50 or 100 units of ONA per vial, while Dysport injections contain either 300 or 500 units of ABO per vial.

How Much Time Does Each Procedure Take?

A Botox injection procedure can take as little as 10 minutes. The length of your procedure will depend on what cosmetic or medical concerns you are having addressed.

Like Botox, a Dysport injection procedure can take as little as 10 to 20 minutes. The length of your procedure will depend on what cosmetic or medical concerns you are having addressed.

What About Procedure Results?

Typically, Botox results will begin becoming visible after three to four days, with the full results of your procedure becoming fully apparent around two weeks (14 days) after your procedure. The effects of Botox will typically last between three to six months.

Like Botox, results from your Dysport procedure will become visible after three to four days. Dysport results will last between three to four months.

Side Effects Differences Between Botox and Dysport

While the specific side effects to both Botox and Dysport are different, both treatments have a risk of paralysis and botulism toxicity, which occurs when the injection spreads to another part of the body. However, this risk is extremely low, and this side effect is very rare.

Side Effects of Dysport

As with all cosmetic procedures, Dysport has a number of potential side effects. However, if you closely follow your surgeon’s recommendations for recovery, you should be able to avoid any adverse reactions to your Dysport procedure. In addition, because Dysport may contain trace amounts of cow’s milk protein, those with milk allergies are not candidates for this type of injection.

Some potential side effects of Dysport include:

Nausea, sinusitis, and upper respiratory infection may also occur. If you experience these side effects, it’s important to contact your doctor immediately.

Side Effects of Botox

Like Dysport, there are some potential side effects to Botox. Again, following your surgeon’s recommended recovery plan will help to minimize or eliminate these side effects as much as possible.

Some potential side effects of Botox include:

Cost of Dysport Vs. Botox

The cost of either a Dysport or Botox treatment will depend on a number of factors, the most significant of which is the size of the area you are treating. Dysport has an average cost of $450 dollars per session, but your surgeon may charge by unit (per vial).

Botox is, on average, slightly more expensive than Dysport, with an average per-session cost of $550. The per-unit cost of Dysport is between $10 and $15.

How to Find a Facial Injection Provider

It is important to select an experienced, board-certified plastic surgeon to perform your Dysport or Botox procedure. Dr. Egozi, who is board-certified, has been practicing in the Tampa Bay area since joining Dr. Joseph Fishman in 2005. In 2008, Dr. Egozi became a solo practitioner and has been growing his practice in Aesthetic Surgery ever since.

In 2014, Dr. Egozi built his state-of-the-art Office and Surgery Center on Gulf to Bay Boulevard in Clearwater, Florida, where he performs all of his consultations, other injections, laser treatments, and outpatient surgical procedures. From your consultation to your recovery time, Dr. Egozi will work with you to achieve the best possible outcome from your procedure, no matter which you choose.

Call Now For A Consultation