Rhinoplasty is a surgical procedure that improves and enhances the proportions of a patients’ nose. It is the most common type of cosmetic surgery and corrects the symmetry, alters the width, or changes the shape of a nose. Rhinoplasty is also performed as a type of reconstructive surgery to treat an injury, correct a birth defect, or fix a deviated septum that is causing breathing difficulties. Dr. Egozi will walk you through the process during a consultation as to whether rhinoplasty is right for you, what to expect, recovery, and other details to ensure you can be confident in your decision.

What is the septum?

The septum is a thin wall of cartilage that divides the nostrils. A deviated septum is when the septum is not at the center of the nose, which causes breathing difficulties. Deviated septums are common (four out of ten people have them) and reconstructive surgery is just one way to fix them.

How can you improve on the results of a previous nose job?

In many cases, it is required to correct previous nose reconstruction work. In some instances, extra cartilage needs to be inserted to prevent the air passage from collapsing after too much was taken away during a previous procedure. Most patients requiring revision work from a previous nose job have had their surgery done on a “medical tourism” trip.

How can rhinoplasty enhance the tip of the nose?

Which techniques do you perform?

This procedure treats three distinct parts of the nose. Those parts are the nasal bones, the respiration pass or the “hump,” and the tip. There are two ways of performing the procedure. The first is the “open” method, which involves a small incision on the skin in between the nostrils and inside of the nostrils. This part of the nose is called the columella. The second method is known as the “closed” technique, which involves small incisions inside the nose.

The “open” style allows the surgeon to perform more work on the nose, whereas the “closed” method is best utilized when only work in the inners of the nose is being conducted. In general, the “open” style is used more often because most rhinoplasties involve reshaping the tip of the nose.

Yes, rhinoplasty is an outpatient procedure. Patients can choose between general anesthesia and local anesthesia. It is not uncommon for rhinoplasties to be performed alongside chin lifts to achieve better results.

How soon can I go back to work after rhinoplasty?

On average, patients can return to work seven to ten days after their procedure, unless their job is physically demanding. They must wear a splint on their nose for up to a week. Each patient has a different experience with the amount of bruising that appears. A bit of that depends on the type of procedure they’ve had done, but on average patients should expect some bruising.

It is important that each patient schedules a consultation appointment before undergoing Rhinoplasty. Some variables are evaluated before Dr. Egozi can make recommendations and create a plan of action.

How old should a patient be before having any plastic surgery?

Patients must be physically and psychologically mature to be considered for Rhinoplasty. 16-years old is the absolute youngest a patient can be, and they need consent from the parents or guardians.

Refer to Our Blog to Find Out More! 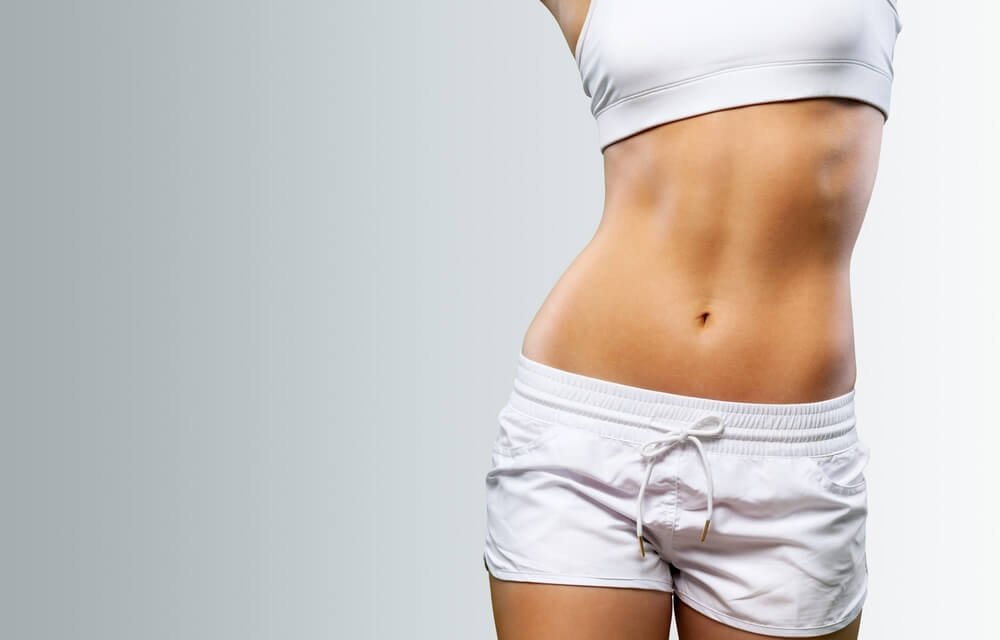 4 Reasons why BodyFX is Better than CoolSculpting

For those who want to look their best, there are plenty of options available. If fat reduction is the ultimate goal, again, you‘ll be overwhelmed by the sheer number of potential treatments that can provide the results you’re looking for. Your first thought when it...